Whose movies have made the most money in Hollywood? Tom Hanks? Harrison Ford? Daniel Radcliffe? None of the above. The answer: you would never guess!

There are many ways of considering ‘bankability’ in Hollywood. The key for investors is to predict who can ‘open’ a movie – whose name on the poster will make people buy a ticket?

The best predictor of the future is the past. As all movie box office receipts are reported and published, this information is freely available in the public domain. For the purposes of this analysis, we will look at ‘domestic’ (i.e. USA) box office receipts, known as ‘grosses’. Taking worldwide grosses introduces a number of variables that can distort the picture.

But as regular readers will know, at Showbusinessinsights, we don’t like the predictable, we like finding the unexpected and quirky.

According to Boxofficemojo, the highest grossing actors are: 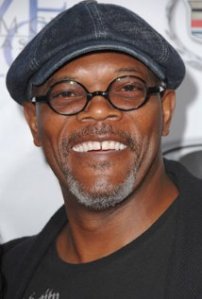 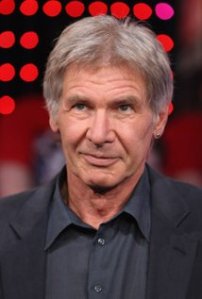 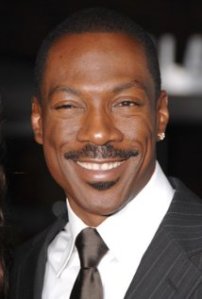 The highest grossing star in Hollywood is not an actor. It is an off screen person.

Is it a director, therefore? 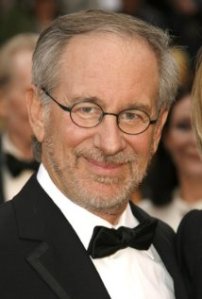 Spielberg’s movies have outgrossed every actor in the world but one: Tom Hanks’ have grossed more and we have already established that Hanks is not the winner.

Perhaps cinematography will give us the winner? The highest grossing cinematographer is Don Burgess, who has shot Spiderman, Forrest Gump and Castaway. His total is $2.11 billion. Impressive, but would only place him 49th on the actor list, with Woody Harrelson above and James Franco below. 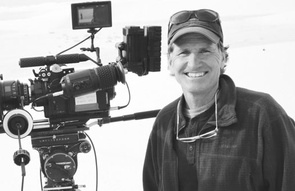 There is a category in which no fewer than eight people would rank higher than Tom Hanks for highest gross.

Eight composers have written the music for films that have grossed more money than the total gross of Tom Hanks movies.

Hans Zimmer with a total gross of $9.81 billion at the US domestic box office alone. If international grosses are added, his total exceeds $22 billion.

He heads up the music division at Dreamworks and his signature blending of electronic sounds with classical orchestral arrangements have won him four Grammys, two Golden Globes and an Academy Award. The Daily Telegraph named Zimmer in its list of 100 Greatest Living Geniuses. A fascinating figure, reportedly one of the nicest people in Hollywood and a true modern renaissance man.

Only one person’s biography can start: “Hans Zimmer has scored over 100 films, grossing over $22 billion at the box office worldwide”.